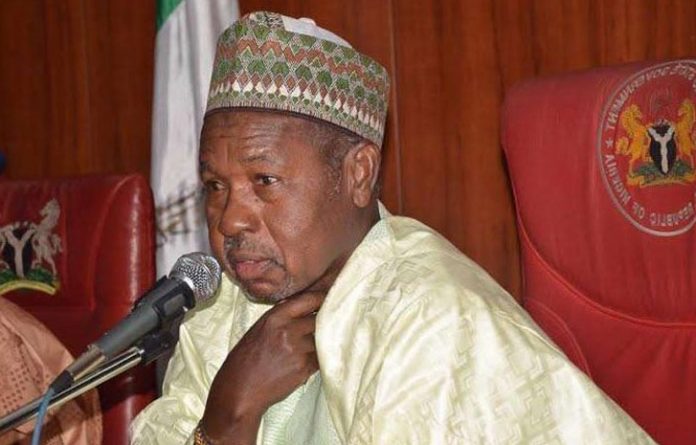 Governor Aminu Bello Masari of Katsina State has expressed sadness over the death of Justice Ibrahim Maikaita Bako and Alhaji Sada Ilu, which occurred in Abuja and Cairo, Egypt, respectively.

Masari, in a statement signed by the Director General, Media, Abdu Labaran Malumfashi, described the two as illustrious sons of Katsina State who were accomplished in their careers.

He said Justice Bako, who was a High Court judge up to his death and Alhaji Ilu, a retired top security personnel and politician, had made Katsina State proud by distinguishing themselves in their chosen careers.

He said their death would reverberate beyond the shores of Katsina and Nigeria given the profound role they played in the two most important institutions in Nigeria, nay globally, ie the judiciary and security agencies.

Condoling the immediate families of the deceased on behalf of himself, the government and people of Katsina State, Governor Masari prayed to Allah to forgive them all their sins and other shortcomings, even as he urged the bereaved to take consolation in the fact that the two had lived a fulfilled life.