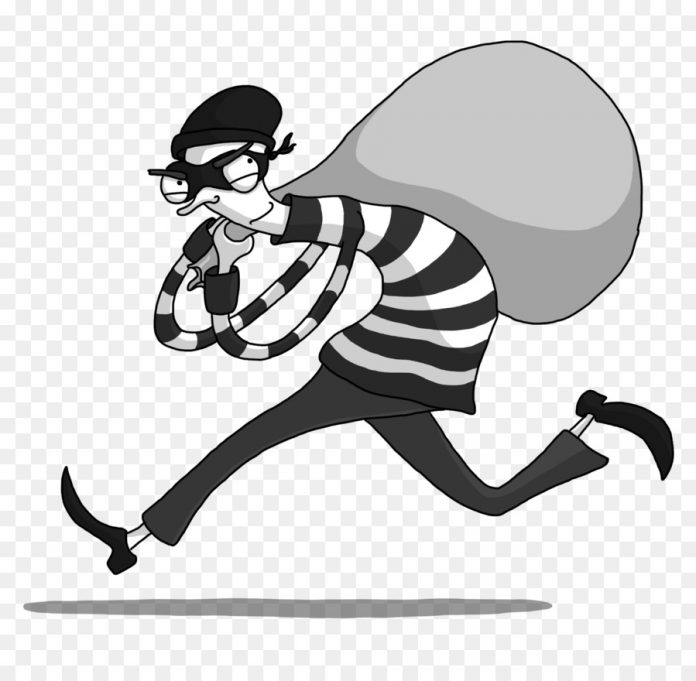 Ughelli Residents of Isodje Street in the Oteri-Ughelli community, Ughelli North Local Government Area of Delta State have sent SOS messages to security agents in Ughelli North over incessant theft in the area.

It was gathered that a Provision store was thrice burgled at the interval of 10 days as foodstuffs including, Milo, Rice, Beans, clothes shoes and other items worth huge amount of money were carted away by unidentified burglars.

According to sources in the area, the provisions store that was continually burgled is about 50 yards away from the local civil defense stand.

One of the sources alleged that before the Christmas and New Year celebration, the store was burgled and after the new year they struck again.

As you can see, the local security is also known as Civil Defense is bent on collecting a monthly levy of N500 without doing anything for the safety of the people.

Also, Mr. Prosper Odafe, a victim whose clothes and shoes were stolen said, Isodje was not like this and the leadership of the area must come together and device a new strategy to combat the crime rate.

He said, I came for the Christmas holidays only for me to wash my clothes and before you knew it, they were taken by the new owner.